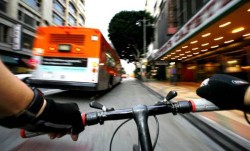 A few years ago, riding bicycles in the streets were for children and pro-athletes. Children rode their bikes in their streets, parks , yards and were often supervised by adults. Then, they were told that they have to keep away from cars. That cars are for the roads and bikes for the sidewalks. Myself, being a bicyclist, have come to believe that bikes are for adults, that we can ride them in the streets and that we have the same and even more rights than cars. Nowadays, once the weekend hours come, it seems that almost every adult gets in professional outfit and gets on a bike and rides the streets. We ride alone, we ride in groups, we ride on sidewalks and we ride in the middle of the roads. We expect the cars to see us and expect them to pay attention and be extremely careful not to hurt our egos and our lives.

We believe that we have equal rights and that we should be treated as such. However, the truth is that every day bicyclists all over the world sustain serious bodily injuries that are often life changing.

I am not taking anyone’s side, neither the bicyclists’ nor the automobiles’. As an attorney, I represent the victim, the one injured because of the other’s negligent conduct or the lack thereof. Under the right circumstances we can get monetary compensation for our client’s loss. However, the truth is that no money will replace a leg, an arm or the ability to walk.

Hence, I come to this conclusion that even though we have the same rights as bicyclists and as auto drivers, we have to be much more careful, because often in a bicycle/auto collision the losses to the parties are incomparable, irreversible and unequal. Because just rights do not create safety. Seat belt and metal bumpers do! 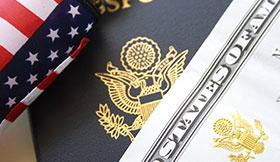 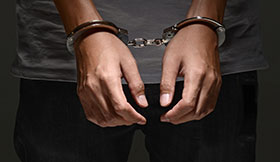 • DUI
• Petty Theft
• Grand Theft
• Post-Conviction Relief
• Expungement
• Fraud/Misrepresentation
Click here to learn more
DISCLAIMER : The information you obtain on this website is not, nor is it intended to be, legal advice and does not constitute a guarantee, warranty, or prediction regarding the outcome of your legal matter. You should consult an attorney for advice regarding your individual situation. We invite you to contact us and welcome your calls, letters and electronic mail. Contacting us does not create an attorney-client relationship. Please do not send any confidential information to us until such time as an attorney-client relationship has been established.
Copyright © 2022 All Rights Reserved Andre Boghosian Law Firm
Website design by 515creative
Loading Comments...